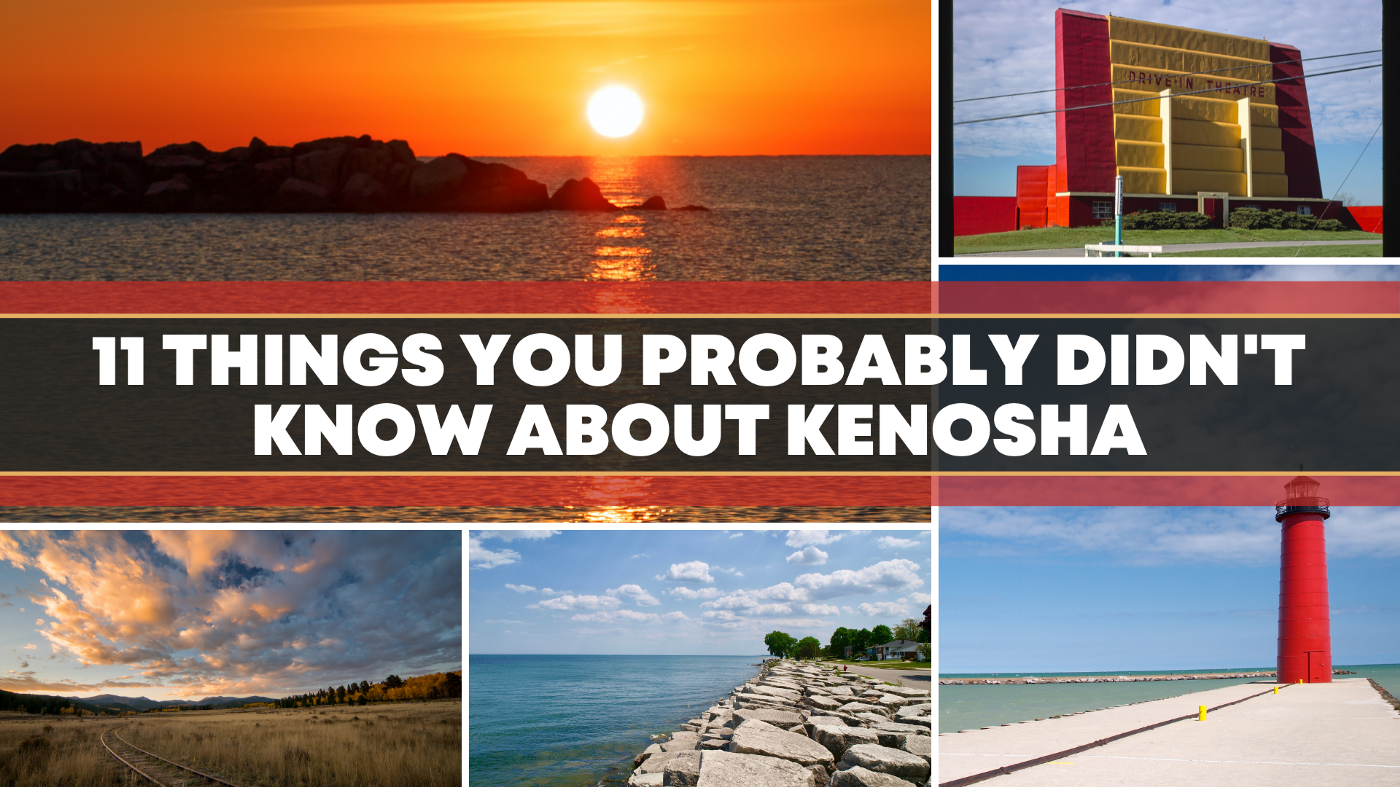 How many of these facts do you know?

1. Jeff Mauro, known as “The Sandwich King” on Food Network, says that the grilled cheese sandwich from Mars Cheese Castle is one of the 8 best sandwiches in the country.

2. Car manufacturer AMC, in a partnership with Renault, developed the Renault Alliance in the early 1980s, which won “Car Of The Year” in 1983 from Motor Trend.

3. Take a ride down the Pike Bike Trail to see three spots on the National Register Historic Districs, Lake Michigan, and historical lighthouses.

10. There’s a prehistoric woolly mammoth skeleton featured in an exhibit at the Kenosha Public Museum, and is estimated to be 14,5000 years old.

11. Kenosha is a great place to meet your neighbors! We hosted a free summer concert on Sunday, August 29, 2021 at Pennoyer Park with performances from Landau Eugene Murphy Jr., Joe Piscopo and more. 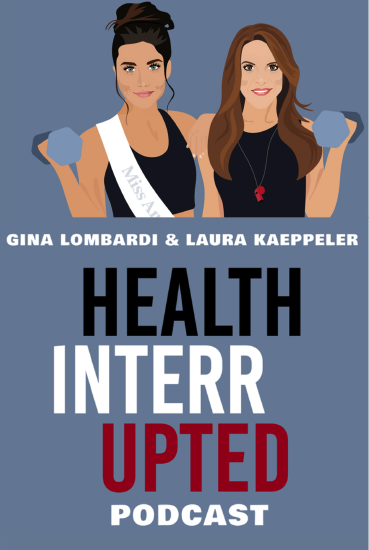 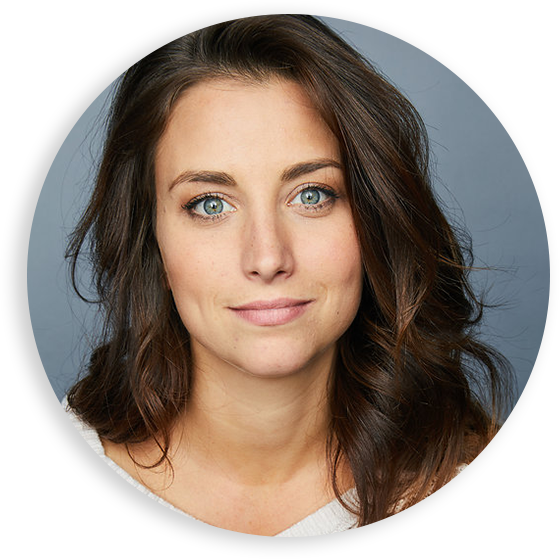 Why I Was Inspired To Create The “Health Interrupted” Podcast With...
Scroll to top